On the south east end of the island of 'Eua there is a beautiful area called Lakufa'anga or in English “Throw the the fa fruit”. The story for this area is that a long time ago, in this part of the island of 'Eua ,there lived a family of seven. All that this family had to eat was the Fa fruit, which is a very dry hard fruit to eat. In fact you really wouldn't eat it unless there was no other food available, which was the case for this family.

As time went on, the family of seven started to get worried as they had almost eaten all the fa fruit off the trees. The parents thought that there children would die of starvation because of the lack of fa fruit. The parents in desperation and love for there children jumped off the cliffs into the water, so that the children may survive on what was left of the fruit. 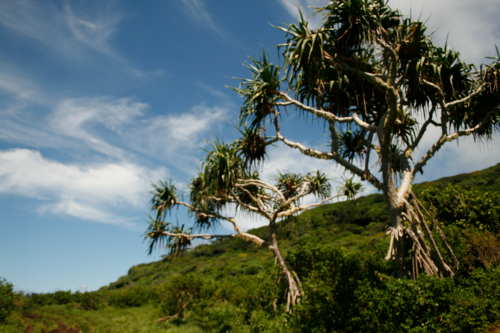 After a while the children, to were running out of Fa fruit to eat, and were dieing of starvation, so they decided to follow suit and jump to there deaths over the cliffs into the ocean as well.

The story doesn't end there. For now when you visit the area say the special poem and “throw the Fa”, off the cliffs into the ocean in this area, where the family dropped to there deaths, seven turtles will come and eat the fa fruit. The seven turtles are the family of seven, which have been re-incarnated into turtles. 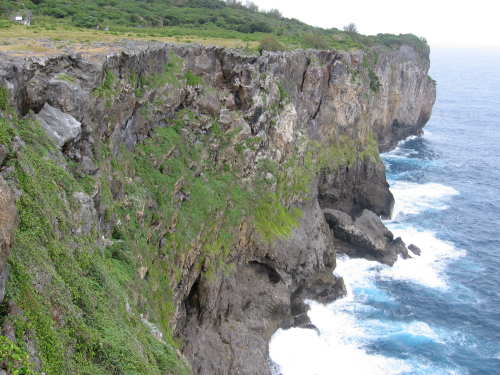 Mo ho'o fanau (and your family)

Teu laku atu ( that I throw for you)

Tangaloa And The Story Of How ‘Eua Island Was Created